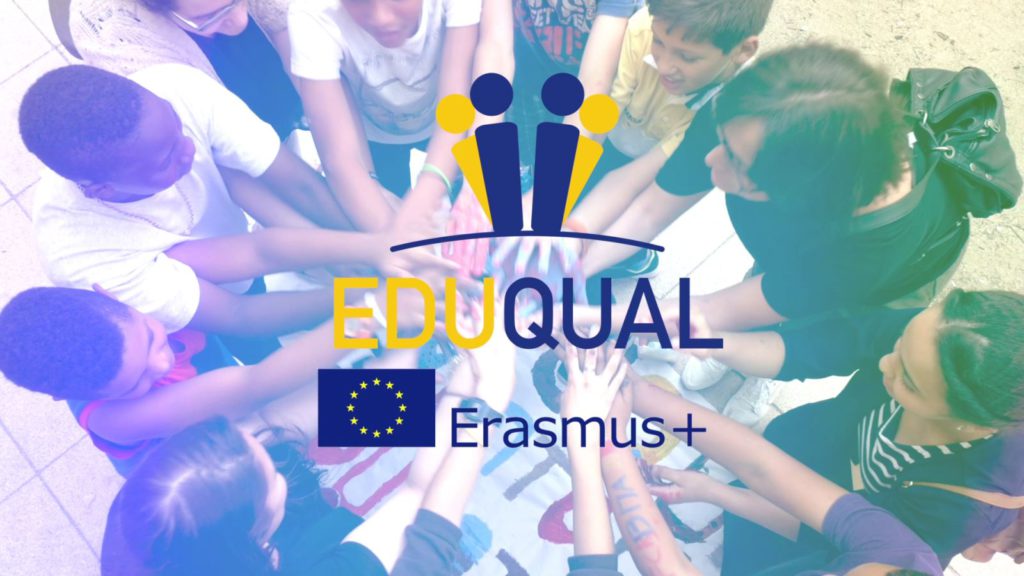 The Project has sought to answer the needs to ‘reduce disparities in learning outcomes affecting learners from disadvantaged backgrounds enhancing access to participation and performance in education and training, preventing early school leaving’. The existence of disparities in the learning performance of the many adolescents and young people from disadvantaged contexts and the large number of those who drop out of school without having obtained a basic certificate or do not go beyond compulsory education (early school leavers) is an evidence. Much of the scientific literature points to the influence of the family and the social and cultural contexts in these outcomes. The lack of close referents or role models who could stimulate a successful life project in adolescents and youth of vulnerable contexts is one of the most frequently mentioned problems for developing the potential which each one has but which requires stimulus and recognition in order to grow. The absence of such referents is particularly present amongst among children of minority groups such as children of immigrants or Roma children.

The main objective of this Strategic Partnership has been to carry out a pilot experience in order to develop a model holistic strategy to foster the experience of successful educational achievement in adolescents and young people from disadvantaged contexts with learning difficulties, thus helping them to improve their performance in school and to continue in the educational system and on to university if possible.

This Strategic Partnership has involved 5 partners, 3 in Madrid and 1 in Hamburg and Turin respectively. The coordinating organization has been the Fundación José Ortega y Gasset-Gregorio Marañon, an institution dedicated to cultural activities and research in the fields of the Social Sciences and the Humanities, as well as to postgraduate teaching. Two other partners in Madrid have been the Asociación Educación, Cultura y Solidaridad, dedicated to social en educational intervention mainly with children, adolescents and young people, and the General Directorate for Social Services and Social Integration of the Community of Madrid. Verikom, the partner in Hamburg, is one of the major NGO’s working in the field of migrant integration and intercultural relations. For 10 years it has led a very successful mentoring program for school children. In Turin, the partner has been Terremondo, dedicated to projects in education, socialization and integration of vulnerable groups and, more specifically of young migrants. It has particular experience in cultural programs for young people.

In order to achieve the project’s aims, a strategy based on the development of 3 mentoring programmes with a holistic approach in disadvantaged neighbourhoods of Hamburg, Turin and Madrid has been carried out. This has entailed:

1) Providing disadvantaged adolescents and youth with poor school outcomes with a mentor from outside the school context with a similar background, but who has attained higher education and thus can give the student support in cognitive skills while at the same time helping him to develop personal competences and be a role model for him;
2) Giving the mentees the opportunity to participate in cultural and creative activities (workshops in photography, video making, dance,…) outside the school with the aim to help them develop personal and social skills such as self-esteem and self-confidence, creativity, communication;
3) Involve the mentees in social activities in their neighbourhood with the aim of raising in them awareness of their social context and social responsability. The target group of the local programmes has been pupils in the critical transition years of lower and upper secondary education and vocational training.

A total of 97 pupils between 11 and 20 years recruited from the schools in the area have participated as mentees, the majority of immigrant origin. 76 young university students have also participated as mentors. The questionnaire answered by the mentees at the end of the project gave as a result that 70 to 71% considered that it had helped them VERY MUCH to learn how to study and to improve their marks, to know themselves, acquire self-confidence, relate better to other, take decisions and want to continue studying. And, from an objective perspective, after participating in the program, all the pupils in Hamburg, 87% in Turin and 85% in Madrid passed the course and the rest improved their marks. Those who wanted to drop out of school, continued.
The project has produced three documentary videos of the experience and a fictional video narrating the story of an adolescent girl who will find mentoring to be the answer to her school problems. The next step will be to produce a methodological guide.

Link to the main homepage:

Links to the short films from Madrid and Hamburg:

Links to the European partners: